Azure has moved to Steam! Regretfully the itch version will no longer be receiving any updates, but you can still play the full game for free through the demo @

Azure is a colony management sim based on a flying ship. Grow your society by managing food and water supplies. Use blocks to construct rooms, walkways, staircases and any other features you can think of.

The game is currently at a prototype stage, with audio and gameplay content lacking. It’s being released at such an early stage as I’m keen on hearing your suggestions and what direction you’d like it to go!

Join us on Discord @ http://discord.gg/qZ6aHn9

Simply unzip the folder, then run the Azure application, no need to install!

I'm just going to post my notes in the comments as I usually do. Using reviews to post the detailed notes was an idea I wanted to try out but ultimately found unnecessary.

Another update, another step forward. Keep it up!

Hey, thanks for the feedback, I'm definitely reviewing the points!

Gold and mineral containers dissappearing is a bug!

At the moment engines automatically consume crystals, regardless of the distance. This may change later.

Currently the location of the engines doesn't matter.

Hello again. I have tried a bit of 3.1, and have some more bugs to report. I am uncertain if I should mention bugs that are still present since my last post, so I will include them this time. Should you prefer I only report new bugs, let me know and I will do that in the future.

I am also not sure if I should start a new main comment each update I comment on or just comment in previous chains. Again, let me know if you have a preference.

Regarding the new game mode, I hope my comment didn't make you go through a lot of trouble just to sate my dreadnought fondness. With that said, it has allowed me to begin another large ship (although the "deleted pieces returning" bug does put a damper on my parade, I might see if I can delete them again and continue this build), which has made me happy - so I thank you.

Hey NonpermanentClerk, thanks again for all your help. I've been looking through the points and trying to address them. (p.s. don't worry about making comments- they're incredibly useful to help guide the project.)

When I have a minute, I'll see what itch can offer to better manage comments.

In the meantime, you're welcome to join the discord I recently made @  http://discord.gg/qZ6aHn9

Also I've moved it back to a world-map system, so hopefully that will cover island spawn issues.

I first tried this game when it was v0.1.3. I was considering posting a comment then that could be summarized as "Interesting idea, but the crashes keep me from exploring it further."

Fast forward a few months and I checked on a few projects I'm keeping tabs on, including this one. I saw that there had been several updates, so I gave the then-latest version 1.8 a try. It was a drastic improvement, and no crashes had been experienced from then on. I had a comment drafted that I intended to post.

Fast forward another month or so and we are now in the present, where I finally decide to get off my rear and post a comment. The amount of change that this game has seen since I started watching it has sincerely amazed me, especially considering the new ship building system which seemed to crop up out of nowhere (though it didn't - it was made through your dedicated efforts).

This game is one that has impressed me every update and I look forward to seeing the future of this game and any future projects from you.

Keep up the excellent work!

I have included some bugs and suggestions in my rating review.

Edit: Removal of a redundant sentence and inclusion of the rating review note.
Reply
newstate289 days ago (1 edit) (+1)

Hi NonpermanentClerk, thanks very much for your comments! Your feedback is very much appreciated, and I'll definitely get around to addressing the points you mentioned!

I've created a new save file system so a player can save on multiple slots and hopefully not risk too much of their work.

You've already made a new, multi-slot save system? You continue to impress. I have edited my rating review to have a link to my save file if it can be of any assistance.

Haha, yep, I had already put a bit of work towards it as the single file system was causing me stress too. Thanks for the save file, I'll give it a check!

nice game! Please make the ship move slower that will give the player enough  time to click on the island, also make a notice sound that there will be an island ahead so that you won't miss something, how about random merchant ship? Anyway, I'm looking forward to play full game when it realease

Hey MHD, thanks very much! I appreciate the feedback, I’ll note those for the next release. I’m hoping to include a world map feature later, where the player can choose a destination island to visit. 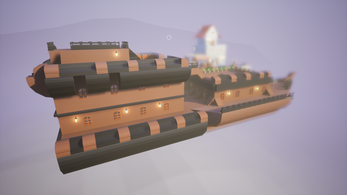 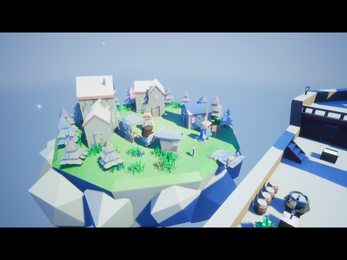 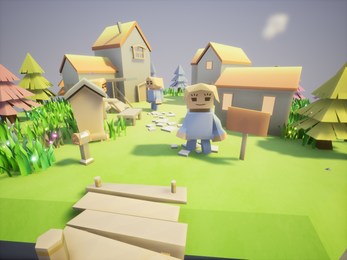 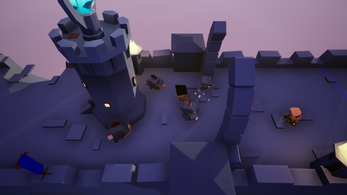 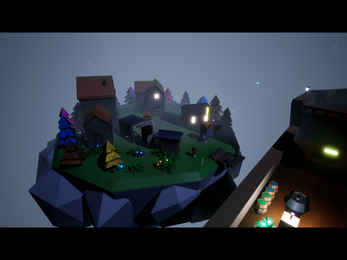 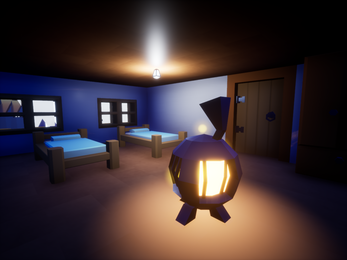 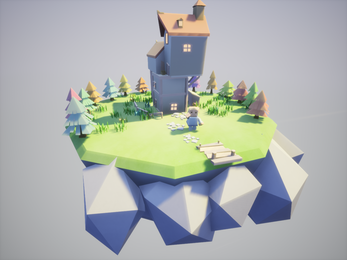